As part of our Chapter Meeting on Nov. 19, we will be planning for 2015, but also celebrating an excellent 2014. Thanks to all of our members, sponsors, land managers, and partner organizations for helping us do great things in our first year.

-Have grown to over 75 members

-Organized community “Trail Crews” in our communities along with partner groups, and amassed over 2000 hours of volunteer work at our region’s trails 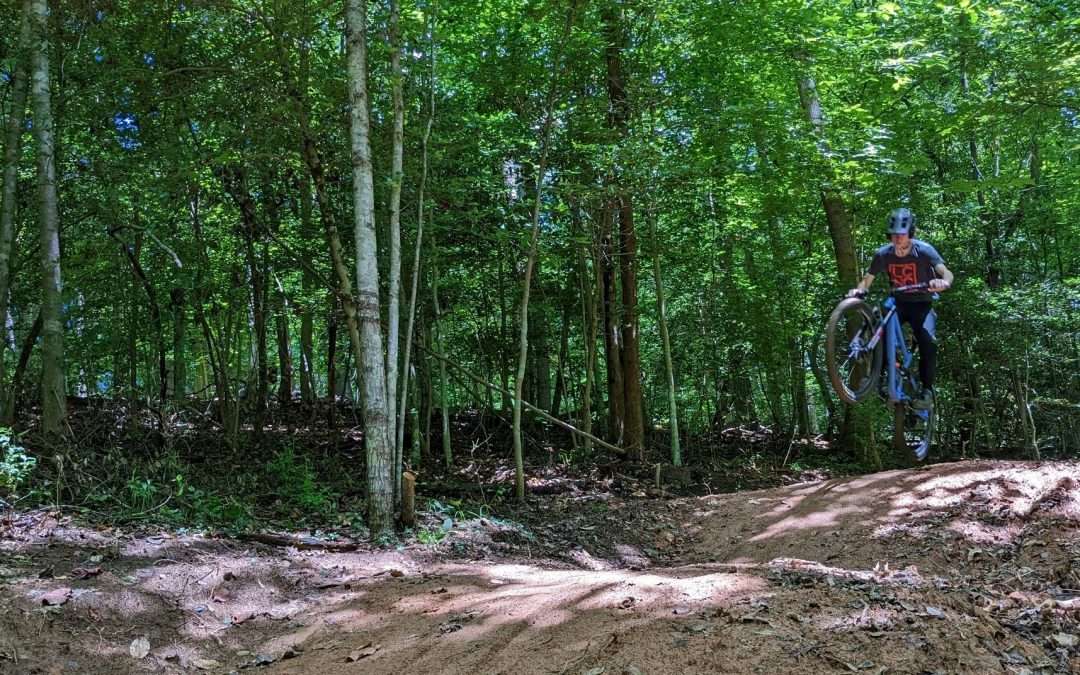 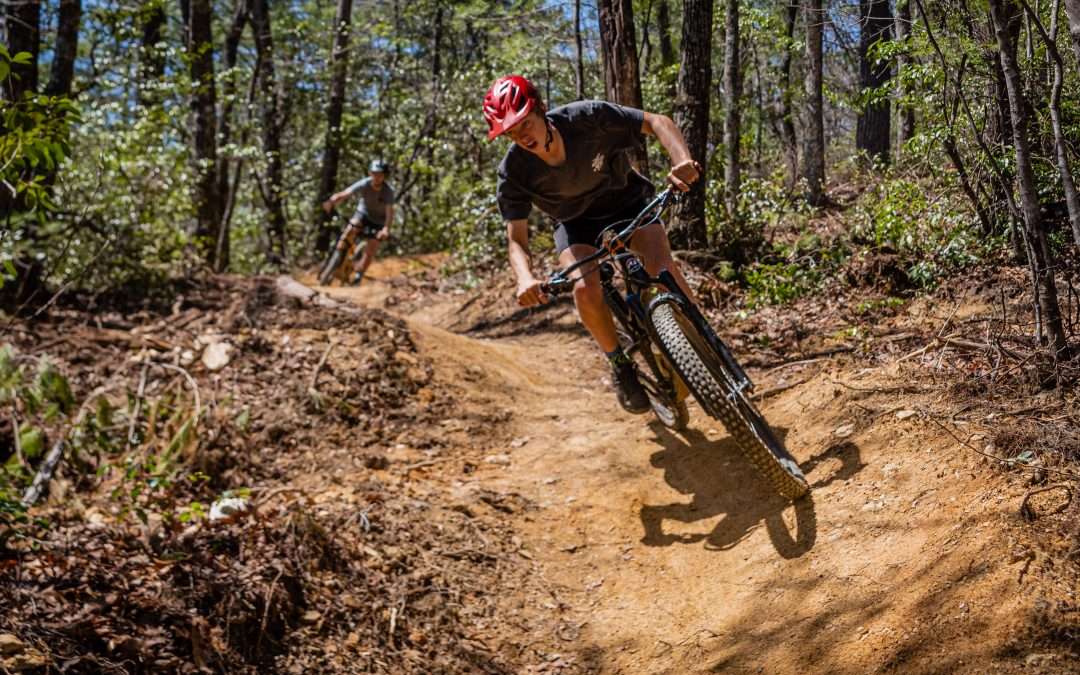 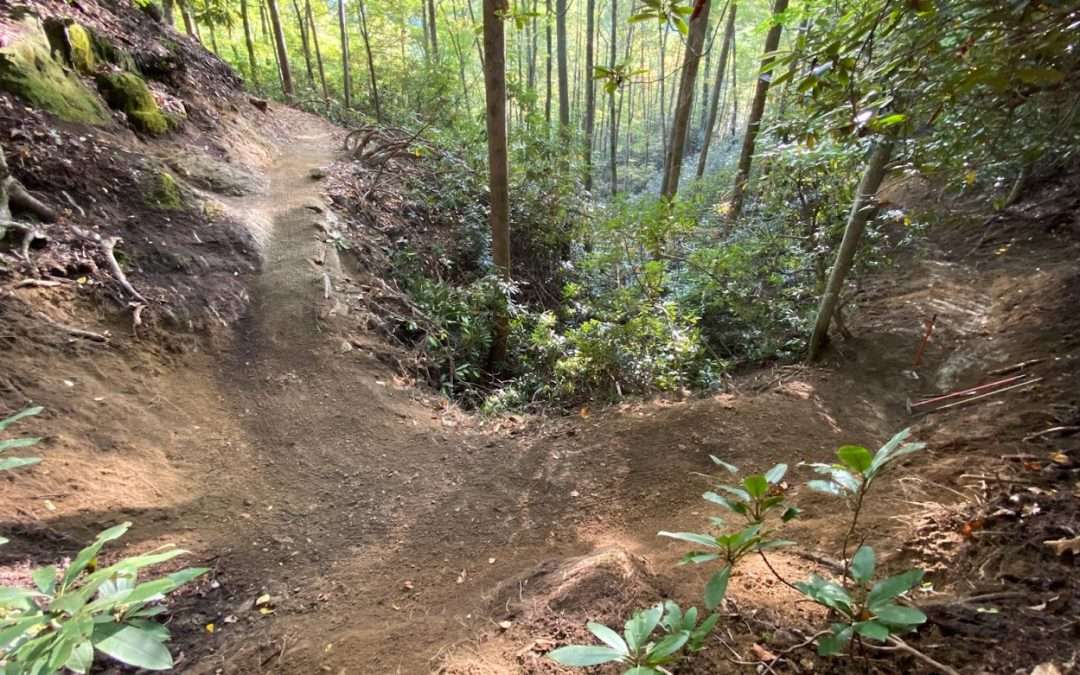